How to Check the Black Box vs White Box Penetration Testing?

Penetration testing is a cyber-security 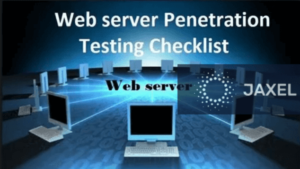 We are living in high-tech work, and no one is safe from cybercrime. Whether you are an individual, a startup, or have your own big corporation, you are a potential target for hackers. Therefore, you have to consider some penetration testing for security. Below are the two basic types of pen testing that would be helpful for you to choose the best. 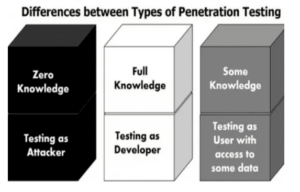 The white box testing permits the security advisor to have complete access to the system and applications. In addition, the security expert will be able to view the source code. White-box penetration testing aims to identify weaknesses in poorly written code, security exposures, and misconfigurations.

With the help of white-box penetration testing steps, internal and external risks are detected from behind the scene that is not available to the hackers. So, this type of assessment is broader. You can combine the knowledge of a security advisor with a track record for both static and dynamic analysis. Thus, the advantages of white-box penetration testing are its methodologies to identify different areas of potential weakness

A black box test does not need upfront information to be given to the tester. In contrast, the penetration tester will approach the test case just like the actual attacker. In black-box testing, a tester will have little or no information about the background system. Additionally, they don’t have internal map knowledge.

If you want to know what is a black-box penetration test, you should keep in mind that it’s small prep work. The testing allows the tester to identify weak spots like real-world hackers. Therefore, the benefits of using a black box penetration test are obvious as the procedure is the same as an actual hacker. 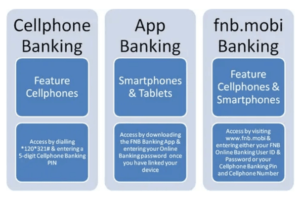 White box and black box testing are two different types of penetration testing. When we talk about black box vs. white box penetration testing, both have their own sets of processes with a common goal. The goal is to uncover mobile and web applications, computer systems, or networks from risks that an attacker can infiltrate.

The dividing line between black-box vs. white-box penetration testing is the knowledge and information about the website’s functionality, source code, and infrastructure. Black box testing is compared with white box testing from the user’s perspective. Black box penetration testing checks the overall system, and it’s working. On the other hand, white box testing’s purpose is to work on hidden issues and errors and to uncover structural problems.

You should consider the right and wrong ways of penetration testing for both black and white box tests. However, it’s difficult to point out any specific misconception. Many people believe that penetration testers have limited access and permissions in black-box testing. The tester has unlimited access to white box testing about the system. However, this kind of thinking is incorrect even on Wikipedia’s level of understanding. So, if you are curious to know what is a black-box penetration test, you should avoid such misunderstandings. The black box pen test reduces the external testing exercises detection with optional utilization of potential issues. Therefore, you should consider the accurate way for different types of penetration testing.

Let’s clarify the accurate meanings of black-box vs. white-box penetration testing methods. You need to fix the misunderstanding of people when using these terms. Many people think these are security testing services that limit security testers’ access to the network, application, or system that is wrong. The right interpretation of the box color is not accessible by the tester.

In black-box testing, the expert does not know about the system. They have access to all the interfaces and functionalities of the system. On the contrary, in the white box testing, pen testers have all the information and knowledge about the system including application source code and documentation. It doesn’t mean that the test has direct access to the system in the testing environment. Therefore, the box color has nothing to decide with permissions in a black box vs. white box penetration testing. 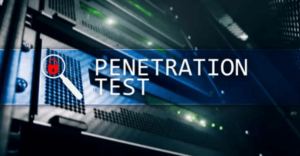 Many of us want to know what are the two types of white-box penetration testing. It usually takes several forms:

Mutation testing is the type of unit testing that detects the accuracy of the code by making small changes.

In unit testing, the test is written as a part of the application code to check that every component is working precisely.

Integration testing aims to check the points between different parts of a software system.

The static code analysis is in use to identify the issues or errors in static code by using machine learning analysis.

Selection of the Right Approach:

Using a penetration test by a security expert is to make the system, application, or network secure. It can be achieved by the client and consultant working together to choose the best approach for the organization’s needs. All two testing methods have their efficiency and exposure.

If you want to know what is black box penetration testing, it is one of the realistic methods. However, it may need efficiency in less important attack areas. As a result, high-risk issues may be overlooked. In contrast to it, white box penetration testing is more comprehensive. But, it needs high knowledge and a large amount of data to identify external and internal issues.

In a debate on black-box vs. white box penetration testing, both approaches depend on attack modeling benefits for the organization. Therefore, you should prefer using the approach that meets the needs of your security requirements.

When it comes to identifying and solving the errors, you have to work with the leading organizations. It would be a helpful step to keep your business or organization safe and secure from errors.