Why application development tools are important? 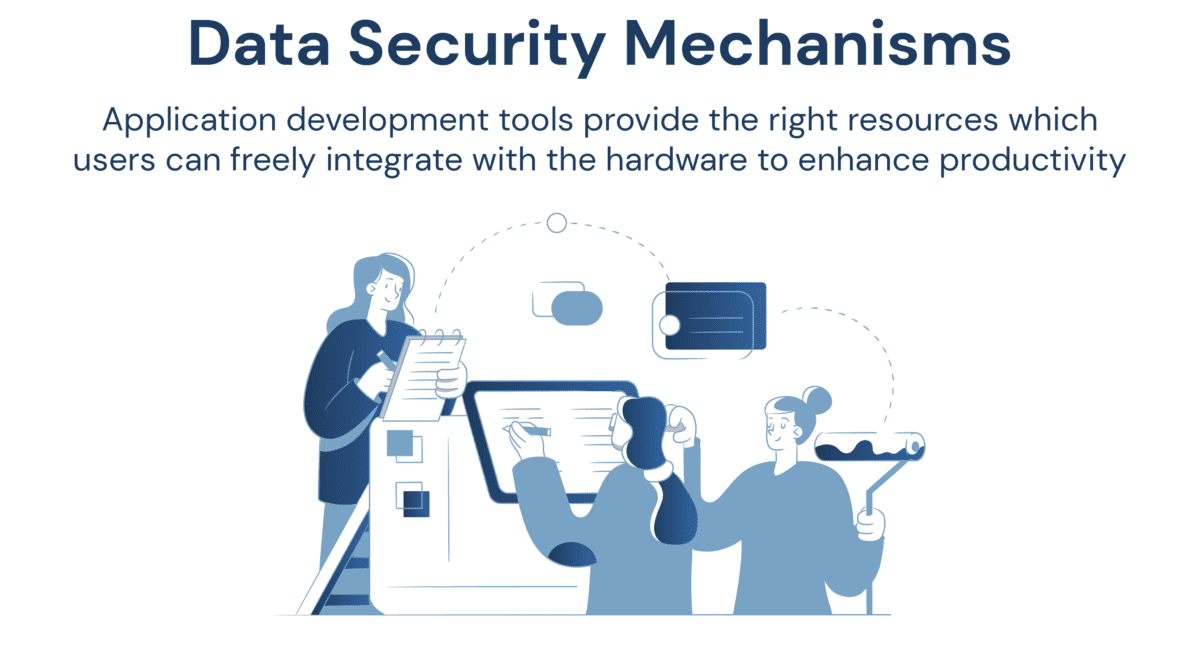 Why use app development software to build apps? 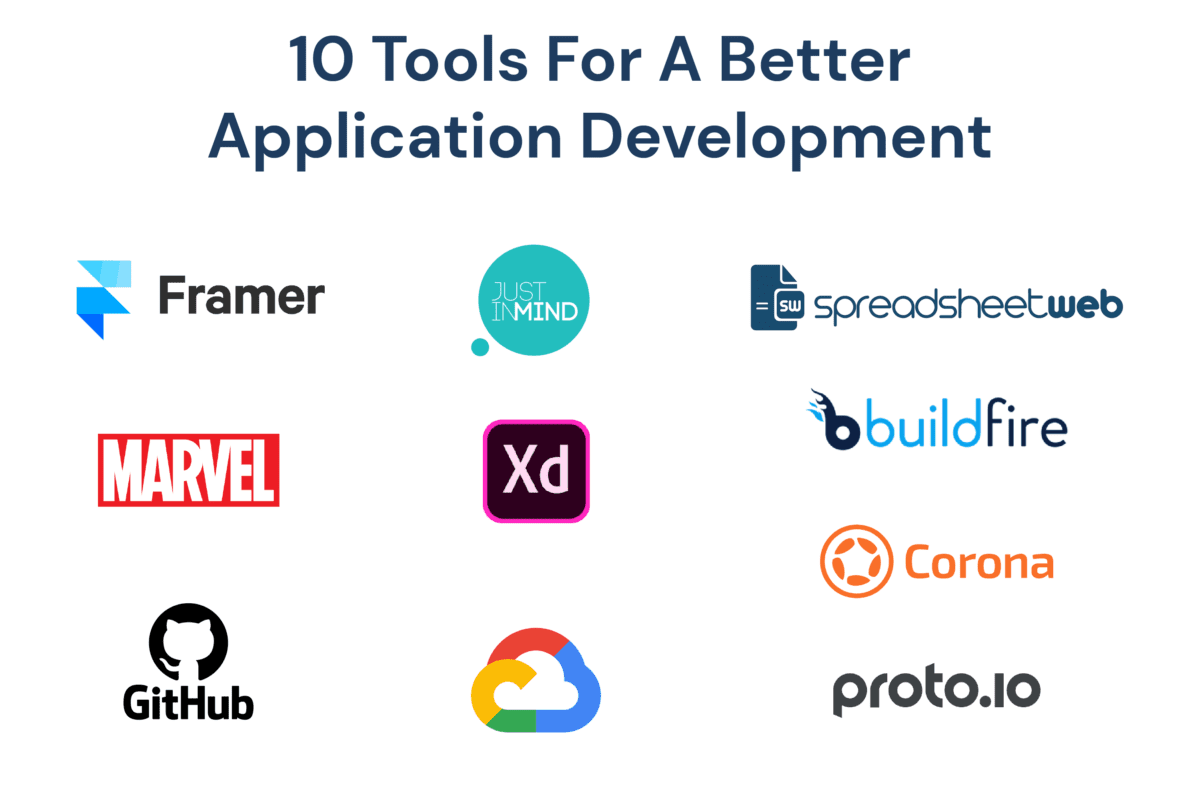 SpreadsheetWeb is the no-code platform for Microsoft Excel users in the business world. It enables companies to turn their combined Excel expertise become effective web apps with minimal IT involvement. Ordinary Excel users may apply the SpreadsheetWEB platform to construct safe, accessible, database-driven apps straight from their own spreadsheets. The system offers a greater degree of control for essential information by converting the data gathering process from individual file-based spreadsheets to structured databases while keeping the formula structure.

Who should use SpreadsheetWEB?

SpreadsheetWEB provides the end-to-end solution for business clients looking to construct and run their own online apps, thanks to built-in workflows and reporting tools.

Justinmind is a wire framing and prototyping tool for developing high-fidelity mobile and web app prototypes. It’s notable for its capability to create realistic representations of final products, as well as cooperation, interactivity, and design capabilities. Overall, its become one of the industry’s most widely used prototyping tools. Pre-installed UI kits, transitions, animations, sketch integration, effects, forms and data lists, templates, collaboration, flow scenario management, app testing, and more features are available in Justinmind. Users may develop standard documents as well as convert them into HTML using its export and documentation capabilities. Furthermore, the platform enables designers to submit UI designs with a single click and seek comments from teams and other consumers. Justinmind works with collaborative management tools like Microsoft TFS and Atlassian JIRA, allowing users to sync tasks across apps.

GCP is a platform that provides over 90 technology and services (also known as products) that companies, IT professionals, and developers can use to work efficiently, gain more flexibility, and/or gain a competitive edge. Infrastructure as a service, platform as a service, and server less computing platforms are all available through Google Cloud Platform.

Each GCP zone has its own set of services. Some services are only available in certain areas. The Google Cloud Platform offers a variety of services, including:

Framer is the tool that allows you to make animated and interactive prototypes. Framer isn’t limited to a single device. It may be used for prototype web/desktop applications as well as apps for Android, iPhones, watches, tablets, and more. It’s also meant to work well with other products design tools such as Sketch or Photoshop. Framer can be used to create micro-interactions and complex animations as well as basic transitions and rapid prototyping. It allows you complete control over the creation of interactions, free of the constraints imposed by a graphical interface with specified tools.

GitHub is an Internet hosting provider that specializes in software development and Git version control. It has all of Git’s distributed version control and source code management (SCM) features, as well as those of its own. For each project, it provides access control as well as a variety of collaboration tools like bug tracking, feature requests, task management, continuous integration, and wikis. GitHub Using automated workflows, you can create, test, and deploy apps. You can select from developer-created workflows.

PROTOIO Inc. created Proto.io, an application prototyping platform. Proto.io was mainly designed to provide users with prototype applications for mobile devices, but it has since expanded to allow users to prototype apps for anything with the screen interface, such as Smart TVs, digital camera interfaces, vehicles, planes, and game consoles. Proto.io includes a built-in component library for certain devices, as well as many more capabilities for creating and prototyping mobile apps. It has excellent gesture and transfer support, as well as an app that enables easy viewing over actual hardware.

It’s a more user-friendly version of the InVision App. Marvel app helps create prototype tools for skilled UX designers as well as individuals who only want to convey high and low-quality designs. They also provide a component library for Marvel, allowing for a comprehensive online workflow.

Solar2D works on Android, iOS, and Windows, among other platforms. Their app development tool is designed specifically for creating 2D graphical games and instructional applications, but it is also used to create other 2D applications. Solar2D makes use of Lua, a powerful & simple scripting language with a wealth of documentation. Lua is a simple, quick, and powerful programming language. It’s utilized in huge games like Civilization and Warcraft, as well as a slew of independent games.

Adobe XD is a simple and powerful vector-based experience design software that provides teams with the tools to collaborate on creating the world’s finest experiences. XD meets groups where they’re working with cross-platform interoperability, and it’s available on Mac and Windows computers. XD is far more user-friendly and intuitive than other Adobe products. This allows for a fantastic first impression and a positive user experience right away.

How Do We Protect Data in the Cloud?

5 Benefits of Progressive Web Apps That Make Worth IT

Banks Are Getting More Experimental Blockchain